Excluded the Philippines in her Top 6 national costumes at the Miss Universe 2020 pageant.

This year’s PH official delegate is Rabiya Mateo and she has left a remarkable stance to the Filipinos wearing a national costume in the fusion of the winning colors of past beauty queens such as Catriona Gray in red and Miss Universe 2015 Pia Wurtzbach in blue.

Meanwhile, On Twitter, Catriona shared her opinion and personal choices about the candidates who did it best during this particular segment of the competition.

She shared on Twitter, “Indonesia, Nepal, Peru, Thailand, Ukraine, and Vietnam were my Top 6 [Miss Universe] National Costumes Who were yours”?

The tweet, deemed as “insensitive” to some, drew flak from netizens who wished Catriona could have included the country’s Miss Universe bet Rabiya Mateo who donned a Philippine flag-inspired ensemble by late Filipino international designer Rocky Gathercole.

This did not sit well with some Filipino pageant fans.

“Can you imagine how Rabiya will feel or the team behind this NatCo if they see your tweet? I understand that you are trying not to be bias and whatever, but at this point and time, the Philippines needs a strong support system,” a netizen replied.

Catriona was quick to clarify her tweet on her choices for the National Costume.

“My best in National Costume picks are my favorite National Costumes, not based on the candidates performance. I love the celebration of culture and a country’s expression of identity which is why its one of my favorite segments,” Catriona said in another tweet.

Prior, Catriona encourage pageant fans to vote for their favorite National Costume saying: “Our queen Gazini from the Philippines took the title last year!”

“Go rabiya.. dedmahin mo yang mga Nega Commnts.. we are proud of you no matter what happen.” 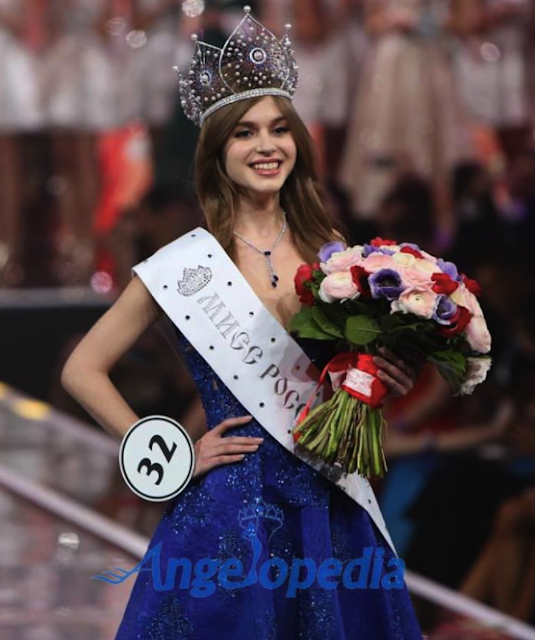 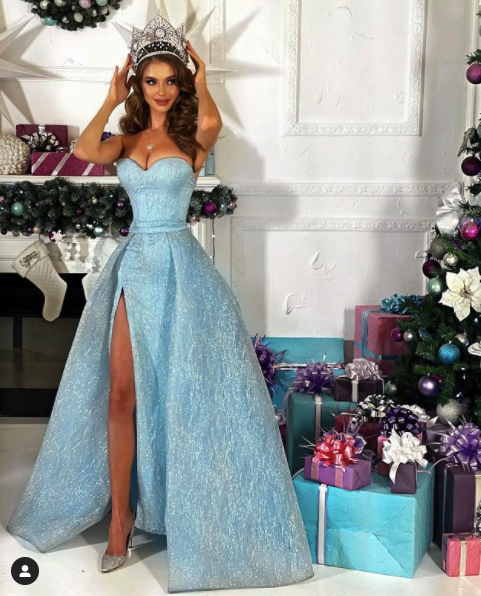 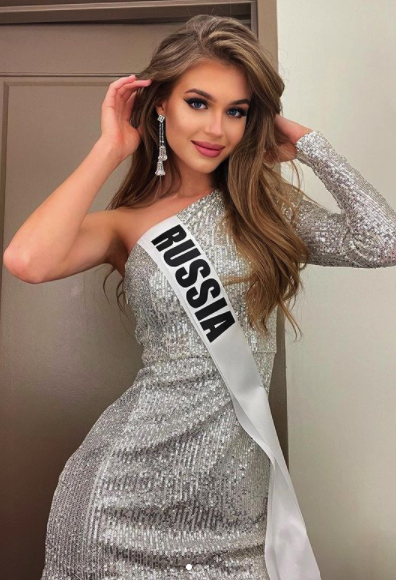 “Look: She is the definition of a living Barbie doll, Alina Sanko, Miss Universe Russia 2020. She has arrived safe and sound in Miami, Florida USA for Miss Universe 2020,” turan sa nasabing post. 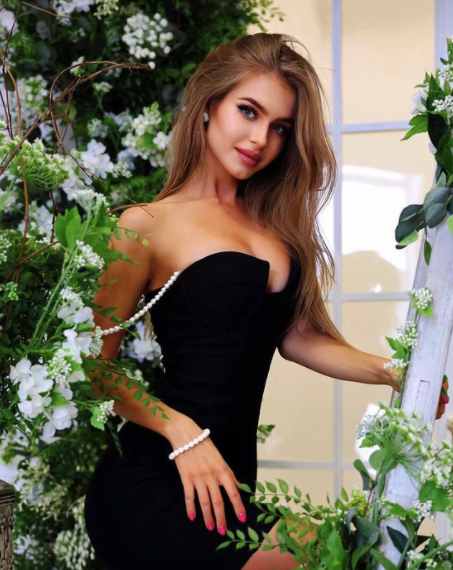 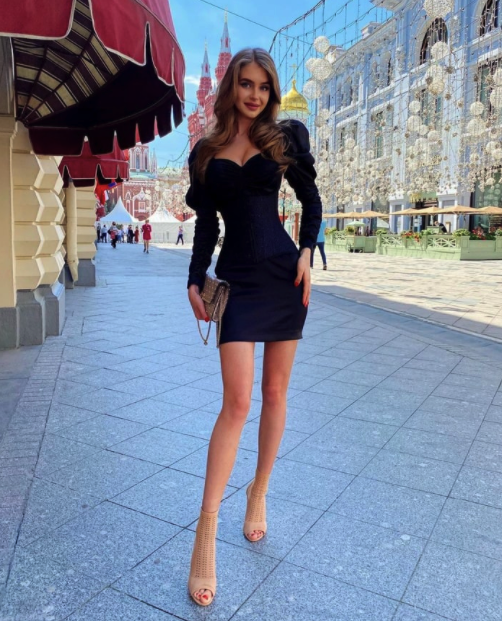 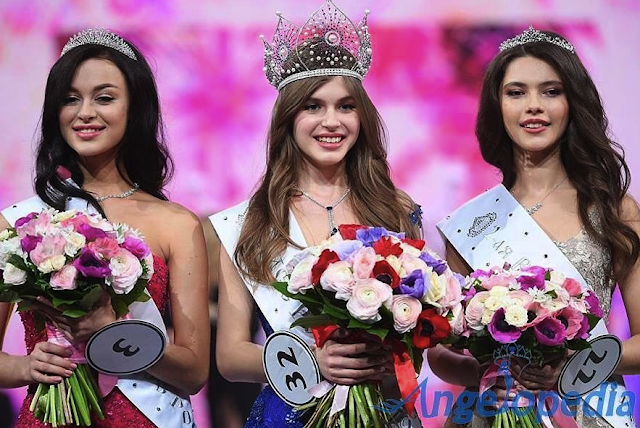 adam - 19 June, 2021 0
Actor and movie director Jericho Rosales brought laughter on social media as he uploads a video of him making fun on his broken shoe. In Instagram, Jericho revealed that he would not be able to...
Read more