Famous action star Cesar Montano’s celebration of his 59th birthday last August 1, 2021, and can be considered one of the most important and special because of the online show he created where all he earned there he will give to our countrymen who were vict1mized by severe flooding. 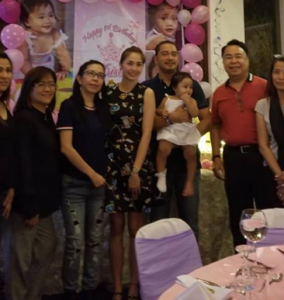 Aside from that, another of the highlights of Cesar’s birthday party was the participation of his domestic partner Maria Socorro “Kath” Angeles. This is the first time that viewers of the said online show have seen the award-winning actor who is from their daughter Kath. Cesar and Kath also had a short sweet momentum because of Cesar kissing Kath on the cheek when his guests sang a birthday song.

Cesar’s fans and followers were happy and excited because they witnessed how happy Cesar and his non-showbiz partner Kath were with each other. Their faces also reflect the satisfaction they feel for each other. 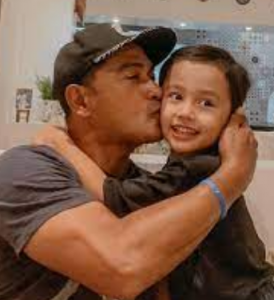 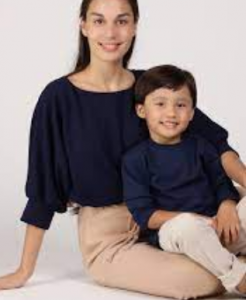 Cesar’s online jamming for a cause was titled “Umawit at Tumulong with Kuya Buboy” which started at 4 pm and lasted for almost five hours. Cesar posted a GCash number on his Facebook page for people who wanted to donate while he and his friends sang. 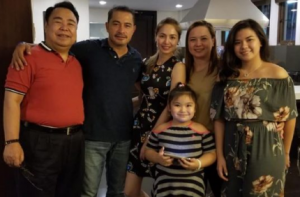 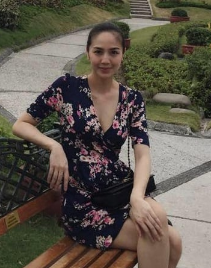 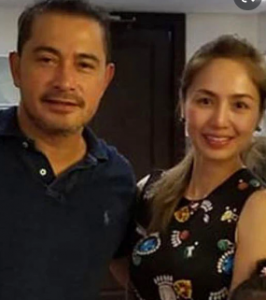 Just a few of Cesar’s friends who joined the online jamming session were American singer Keith Martin who sang “Because of You”, Alvin Anson, and former Boyfriends member Joey Obanda. President Rodrigo Duterte and Robin Padilla were just some of those who wished Cesar a happy birthday through their videotaped messages. Meanwhile, happy birthday greetings also poured into Cesar from the online community.

What can you say about this? Do you feel the happiness of Cesar Montano along with her nonshowbiz partner? Kindly share your comments, reactions, and thoughts with us.