In his latest vlog, comedian Jimmy Santos shared his sideline in the market. Perhaps some were asking and curious where Jimmy Santos is now.

Though he is no longer active on television and movies unlike before, the 69-year-old comedian-host is still very active on his YouTube channel. The former professional basketball player, Jimmy who is now in Pampanga, also entered the world of vlogging just like other personalities.

The Eat Bulaga Dabarkad is now busy on his YouTube channel and doesn’t seem to be able to return to the longest-running noontime show due to his age. 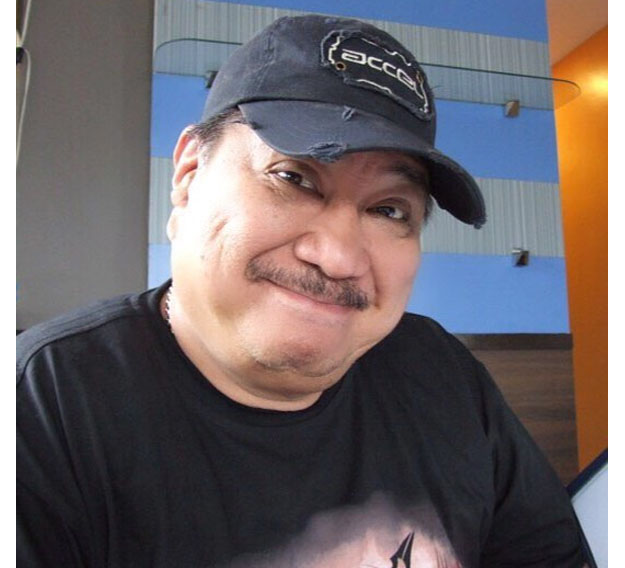 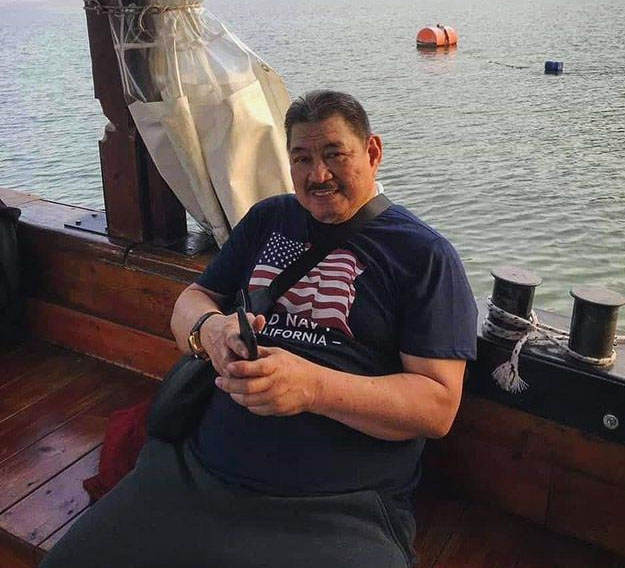 Jimmy is now pouring his time into vlogging.

He often featured on his videos his life in the province and also tourist spots in Pampanga.

As of now, he already has more than 201 thousand subscribers on his YouTube channel, ‘Jimm Saints’ which he started in February.

He has thousands of views and has one video that hit over 2.9 million while the other one reached almost a million views. 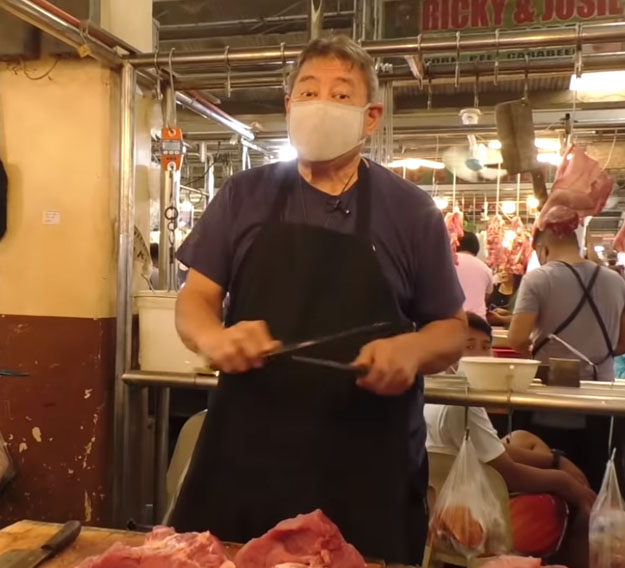 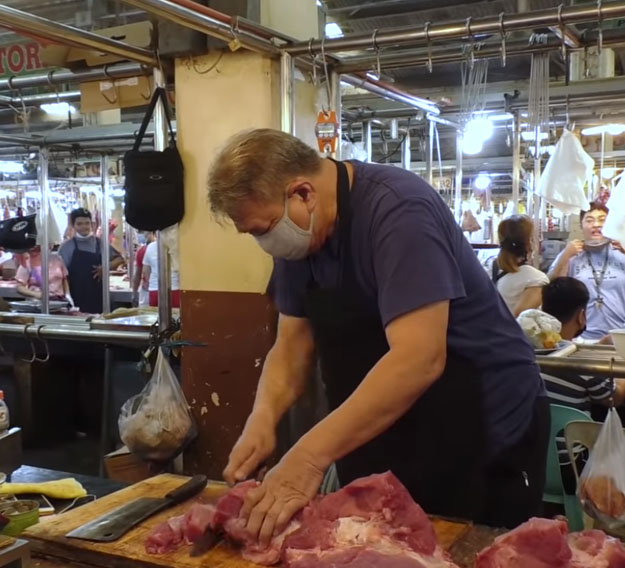 In his latest vlog, he once again entertained his fans and subscribers.

Jimmy went to a Pampanga public market in Angeles City. He then greeted the people who were working and selling there.

In one part of his video, Jimmy actively helped the vendors in the said marketplace.

He even helped a store to cut the meat they were selling while he was joking around with them. 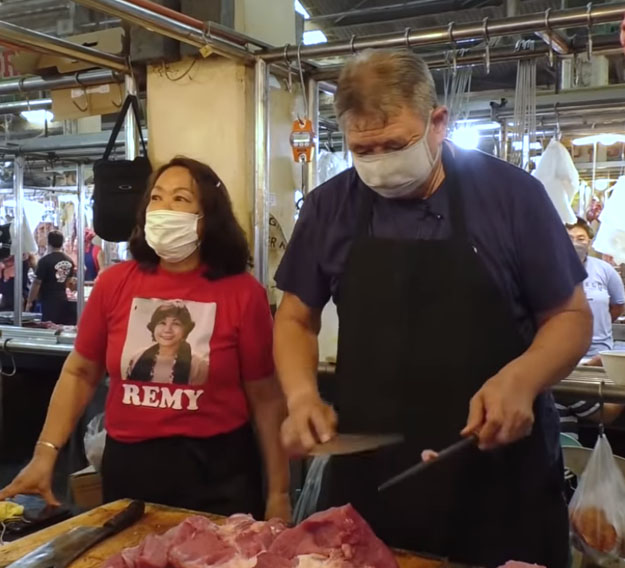 That’s why the people there were so happy because of Jimmy’s joke.

His video earned positive comments from the online community. Many netizens admired Jimmy for helping the vendors in the said marketplace without being nitpicky.

He remained simple and communicative with people even though he was a famous actor in his time.

adam - 5 August, 2021 0
Singer-actress Kim Molina breaks her silence when a netizen harshly ridiculed the appearance of her boyfriend Jerald Napoles. The [email protected] comments “panget” and “mukhang basurero” in a Facebook post of Kim Molina have been countered by...
Read more

adam - 5 August, 2021 0
It is no hidden fact that while Yohan Santos-Agoncillo may not be Judy Ann Santos and husband Ryan Agoncillo’s biological daughter, the girl is well loved and taken care of by her parents. Judy Ann...
Read more