These are the things Pacquiao mentioned in his virtual forum last November 4, 2021, organized by the Rotary Club of Manila. Manny also said that he and his wife only focus on charity works. 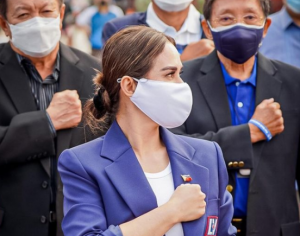 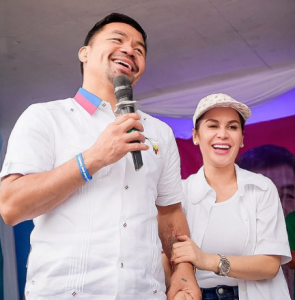 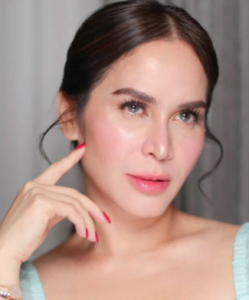 The former first lady was known to have been extravagant when the late Ferdinand E. Marcos Sr. was still the president. Her passion for expensive collections of shoes, clothes, jewelry, and paintings was reported. Imeldific also became the country when in the first lady which meant excessive display of luxury living. 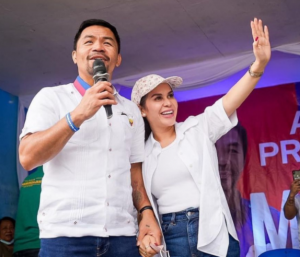 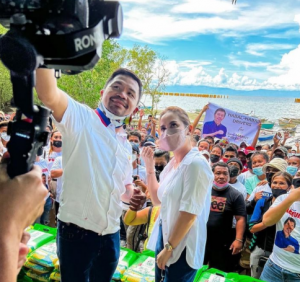 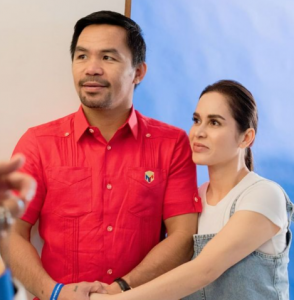 Pacquiao was also interviewed by GMA News Online and here he made sure that Imelda would not be like Jinkee, and he also said that his wife has no interest in politics even though she was elected governor of Sarangani in 2013.

Jinkee has been the center of netizens’ criticism many times because of her expensive clothes, bags, and jewelry that are often posted on her social media and seen in Pacquiao’s fights.

What can you say about this? do you believe in the statements of manny Pacquiao regarding his wife? Kindly share your comments, reactions, and thoughts with us.