Are you one of parents or guardians who always let their kids play with their phone anytime they want and do not even give them a curfew to regulate the amount of time they consume browsing inside the digital world?

Perhaps this one’s for you, to give you a warning that letting a child get exposed on gadgets at an unhealthy amount of time will not only affect their character as a person but also their health!

On a viral Facebook post, a mother of a 4 year old girl wrote an awareness post to all other parents out there to not do everything they did that almost caused their daughter’s blindness. 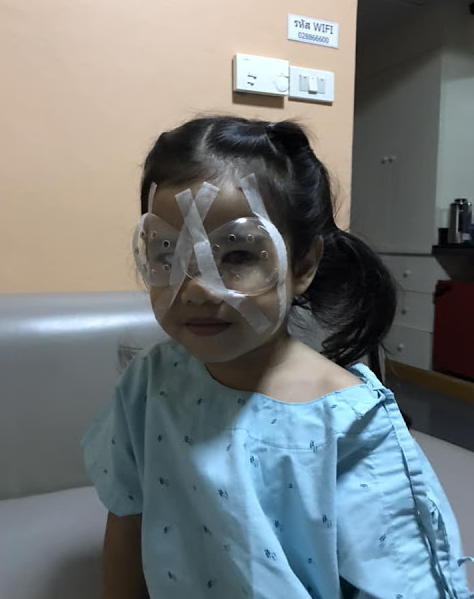 According to them, they already let the kid play with their phone at a young age of two and since then, it became part of her lifestyle to casually use her phone like a grown up.

This caused her to suddenly lost her eyesight for a moment. The poor girl had to undergo a surgery to save her eyes but apparently, she will have to use glasses to correct her sight for the rest of her life. 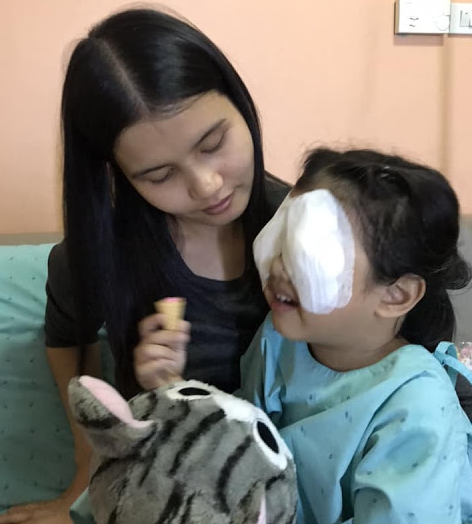 According to Pediatrician at Health Communications Expert, Katrina Florcruz, MD, DPPS, too much usage of TV, tablet, computer and cellphone will never be okay, especially for a kid.
Added Dr. Florcruz, high exposure from the light and radiation from these gadgets can cause:

adam - 22 January, 2022 0
After having a busy, full-packed schedule, and tightly locked-in taping for the series, My First Yaya, co-stars Sanya Lopez and Kakai Bautista also make sure not to waste their day off and they are...
Read more