A heartbreaking scene of a mother who reunited with her daughter who is now in heaven in the virtual world.

Have you ever imagined reuniting with your loved one who demised? This might be the wish of many who misses their loved ones who don’t exist anymore.

Watch this mother who reunited with her daughter who is now heaven.

In 2016, Jang Ji-sung’s seven-year-old daughter Nayeon was gone due to an incurable d!se4se.

Three years later, the Korean mother was able to see her daughter again, in a VR world.

On Thursday, one YouTube channel shared a video clip that shows a woman standing in a green screen set-up wearing the VR headset and haptic gloves.

The Youtube video entitled in Korean words which we translated into English.

[VR Human Documentary-Met You] Mother and Daughter Reunited with VR |     “I won’t cry. I won’t miss you and I’ll love you more.”

This woman was the mother of Nayeon who was able to see her daughter again. In the VR, they were able to play, talk, and even celebrated a birthday party.

As expected, the scene was very emotional as well as the staff inside the studio and Nayeon’s family including her father and siblings.

WATCH THE VIDEO BELOW:

According to Aju Business Daily, the team spent eight months on the project. They created a virtual park in which Nayeon and her mother went into the real world.

They used motion capture technology to record the movements of a child actor that they could later use as a model for their virtual Nayeon.

The key to a VR reunion being a positive thing — that is, more like a twenty-first-century take on flipping through a photo album and less like that “Black Mirror” episode — appears to be in the living person fully accepting their loss.

“Since you know the person is gone, you accept the virtual equivalent for what it is — a comforting vestige. There is nothing wrong or unethical about it,” Princeton neuroscientist Michael Graziano told Dell Technologies in December.

It’s hard to say what might work as the opportunity to interact with convincing versions of the loved ones in heaven in VR.  Now that we’ve officially entered that arena, we have a lot of questions we need to answer as soon as possible.

Meanwhile, this circulated the internet and has put tears to the eyes of many.

It is really emotional if you will be with your loved one again who you really missed.

Perhaps the last goodbye to your loved one can create a small corner of happiness in your heart that helps fill a huge void left by that immense loss.

What can you say? 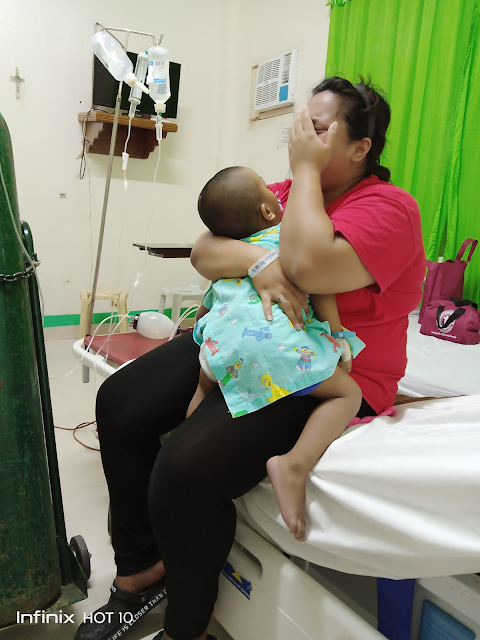 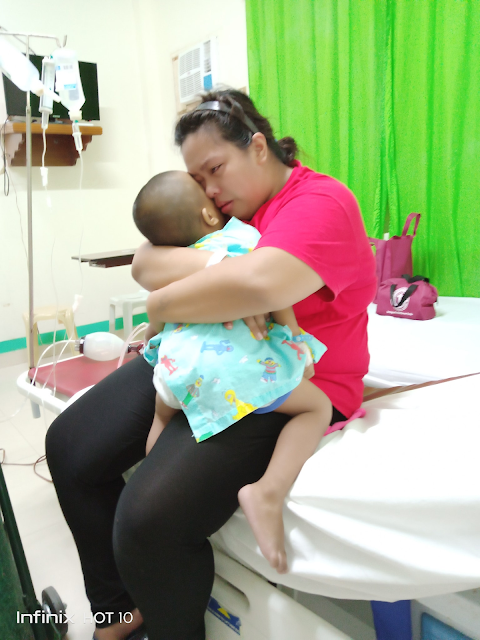 adam - 15 May, 2021 0
Tanya Garcia discusses her past relationship with Dingdong Dantes, her longtime on-screen boyfriend. Tanya and her Babawiin Ko Ang Lahat co-star John Estrada discussed their showbiz encounters in a vlog posted by Carmina Villaroel. When they...
Read more